Old County directories refer to the Woodrow as being one of Cawston's three "scattered hamlets". along with Eastgate and Sygate. There is much to interest the local historian in the anecdotes concerning this area.

Many of us remember the impressive "gallows sign" of the former Woodrow Inn, which was suspended over the road, the old "turnpike". It was a useful point of reference when advising visitors how to find Cawston from the Norwich road. This inn was visited on 16th December 1821 by William Cobbett, the political writer and reformer, on one of his "rural rides". He described how he stopped at the public house kept by Mr. Pern and his wife, "on the side of the great road at some distance from the village", and went on to tell how "Mr. Pern and a young miller wished to take us into the village, where they would have rung the bells for us". He went on to say how pleased he was with his reception at Cawston, but it was a pity he did not accept the invitation and leave us a word picture of our Church at that time.

At the Woodrow Crossroads, where the B.1145 crosses the B.1149, a succession of car accidents resulted in a clearance of the verges, which was welcomed by the wild flower population. Yellow broom, poppies, and other smaller flowers in their season are to be seen there, and a few years ago naturalists went to the spot to see the Great (or Ho ary) Mullein, a striking plant about four feet high, with yellow flowers and leaves covered with woolly down.

Farther along towards Holt, near the railway bridge, stands the milestone indicating eleven miles from Norwich. This stone featured in a report in the "Norwich Mercury" in February, 1786, for near it, "a highwayman, well mounted, attacked Mr. Johnson of Haydon, presented a pistol at his breast, and robbed him of fourteen shillings in silver and halfpence." Such hold ups were not infrequent in this locality, and resulted in the closure of the Crown Inn, which was reputed to be a haunt of highwaymen. This inn was probably near the present Dix House. In those days the road from Cawston to Aylsham ran from Chapel Street, past Woodrow Farm and Woodrow House, to the northern end of the lake that feeds the water falls, where it joined the present road to Aylsham.

From the Parish Magazine July 1989.

Also on the Holt/Norwich road can be found is the : Woodrow Garage, Duel Stone, Cawston Heath, and the old Police House.

Click on file to view to view full screen.... 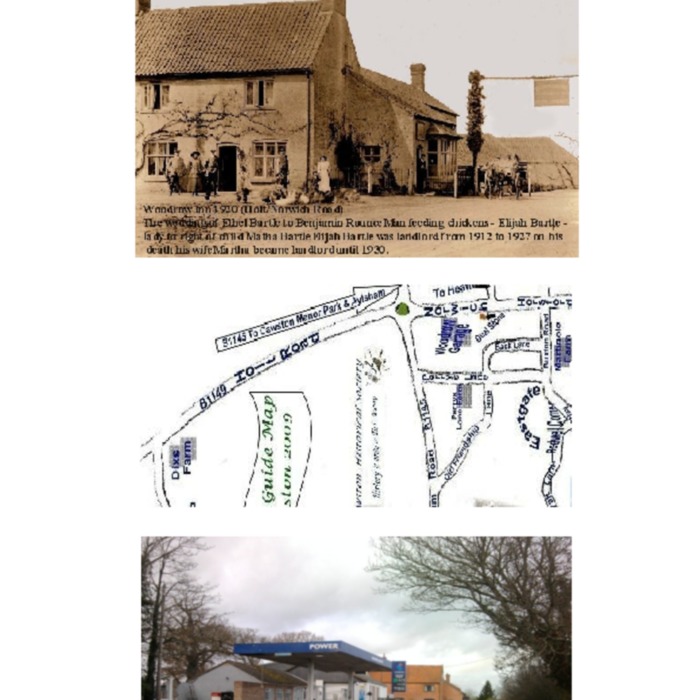 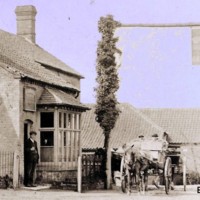 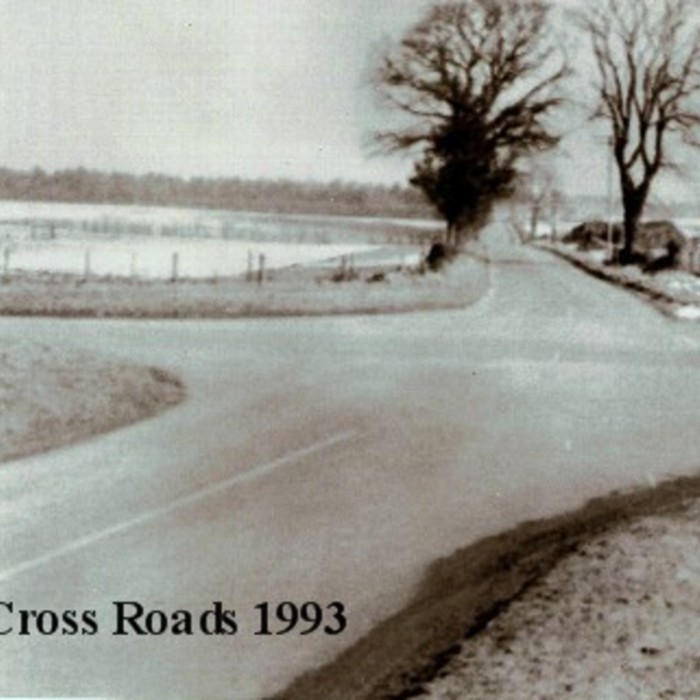